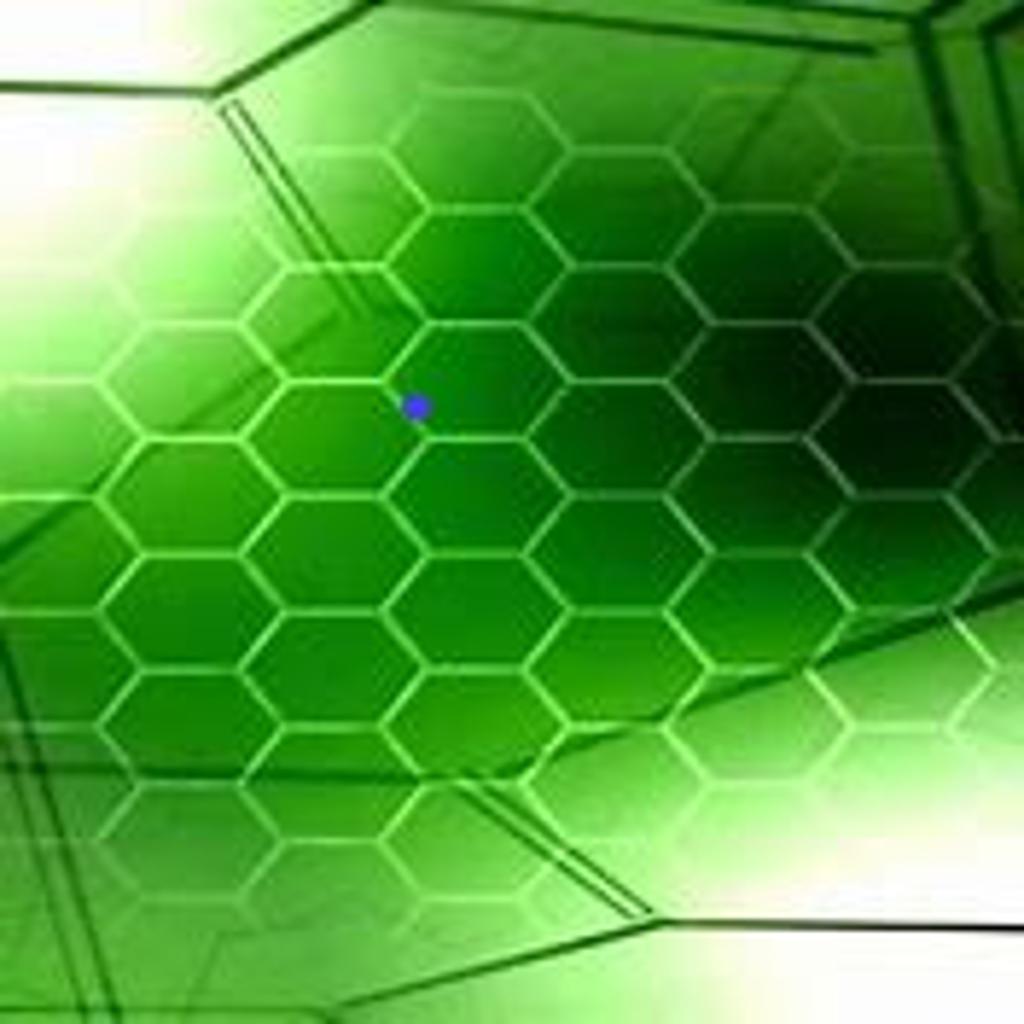 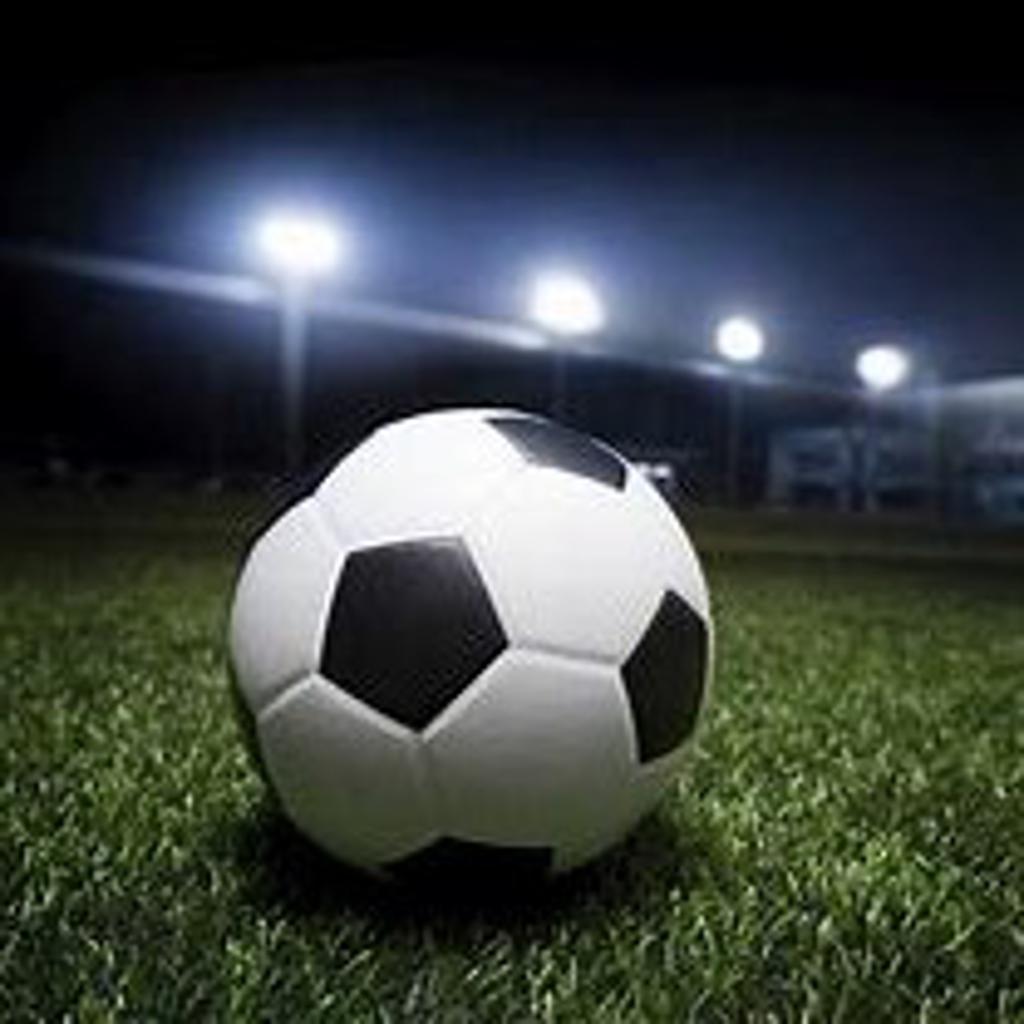 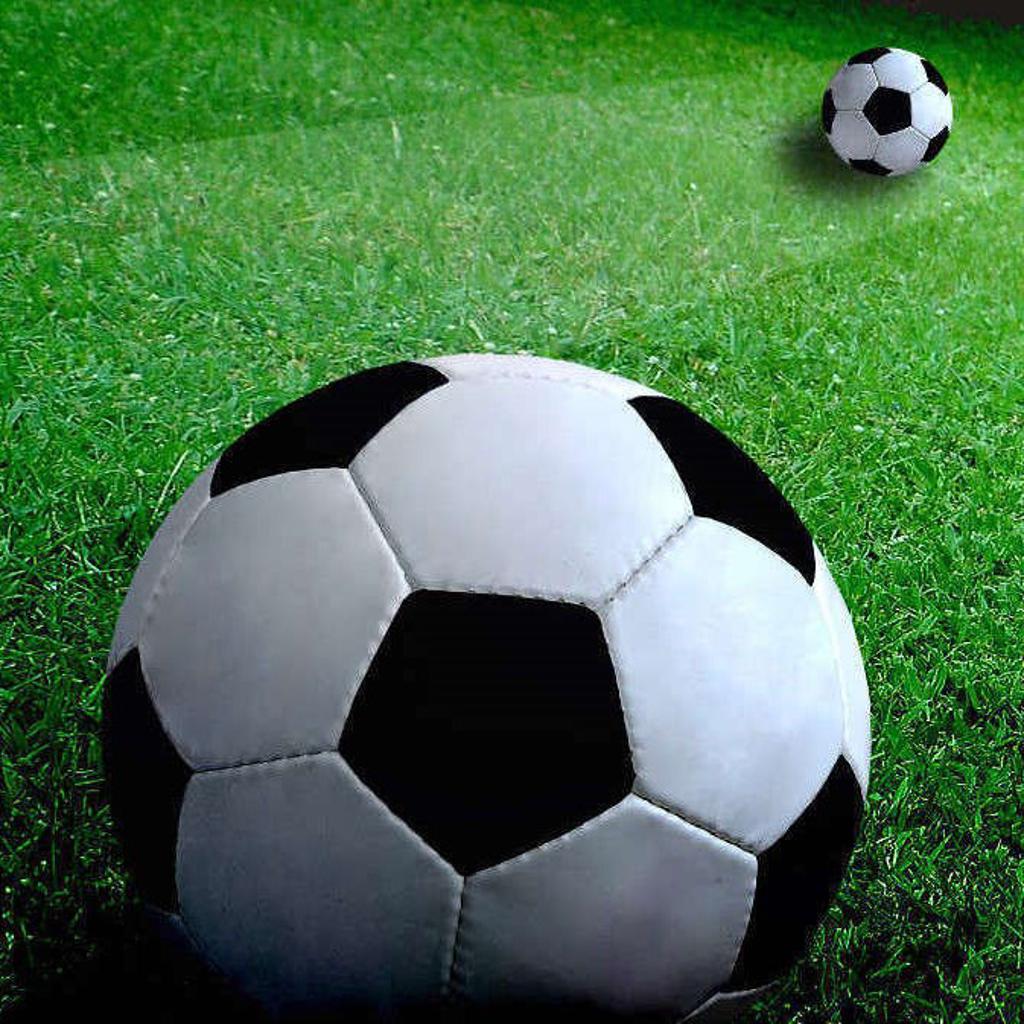 Thank You Timbits  For Your Sponsorship of the Innisfil Soccer Club

Discounts on request for all Innisfil Soccer Club members.

Innisfil Soccer Club take pride in developing  in a fun and learning environment.

"To be the best you must prepare like the best"

REGISTER FOR THE SUMMER CAMP

All players welcome. Check out the web page for daily sample sessions  www.innisfilsoccer.ca or call (705) 431--4516 for full details

Are you interested in coaching Competitive or Recreational Soccer?

There will be weekly coach education clinics starting January 2020 for all age groups including House League and Competitive.

Referee Of the Year

Innisfil Soccer Clubs Head Referee Joe Silva presenting the Referee of the year award to Dakota Faichnie. Dakota has been playing and refereeing soccer for the Innisfil soccer club for 14 years.

David has over thirty years’ experience in professional soccer as a player, coach, manager, chief scout and agent. He is highly qualified and has worked extensively in Scotland and England with many clubs including Glasgow Rangers, Aberdeen and Greenock Morton as well as the Scottish and English FA. His qualifications include UEFA (A) Int. UEFA (B) License, Youth License. Children's License.  Degree in Sports Development. Working with Disabilities  Trainer Award,Coach educator for Coerver Soccer. David has also helped several young players and coaches reach their goal of playing and coaching in Europe and the USA including full scholarship’s. These Clubs include Chelsea, Southampton, Leicester City,Fulham, Crystal Palace, Birmingham City, Aston Villa, Vancouver White Caps, Minnesota  and many more.  David has spent the last 10 years in Canada as ED/ TD for Aurora Youth Soccer Club for 4 years and most recently with Whitby Iroquois’ Soccer Club  TD for the past 5 years.